When Hayden was born, he was addicted to heroin and failure to thrive. He couldn’t keep any food down. After two months in the NICU, he was diagnosed with Willibrand disease and sent at three months to live with his grandmother, Cora, and grandfather, along with his two older siblings, all of whom Cora and her husband have adopted.

Now, he’s a vivacious four-year-old who attends preschool, steals the hearts of his teachers, and can’t stand to miss a Sunday at church where he gets on his knees to pray with his Pawpaw. As Cora puts it, he’s PawPaw’s little sidekick.

But his struggles aren’t over. 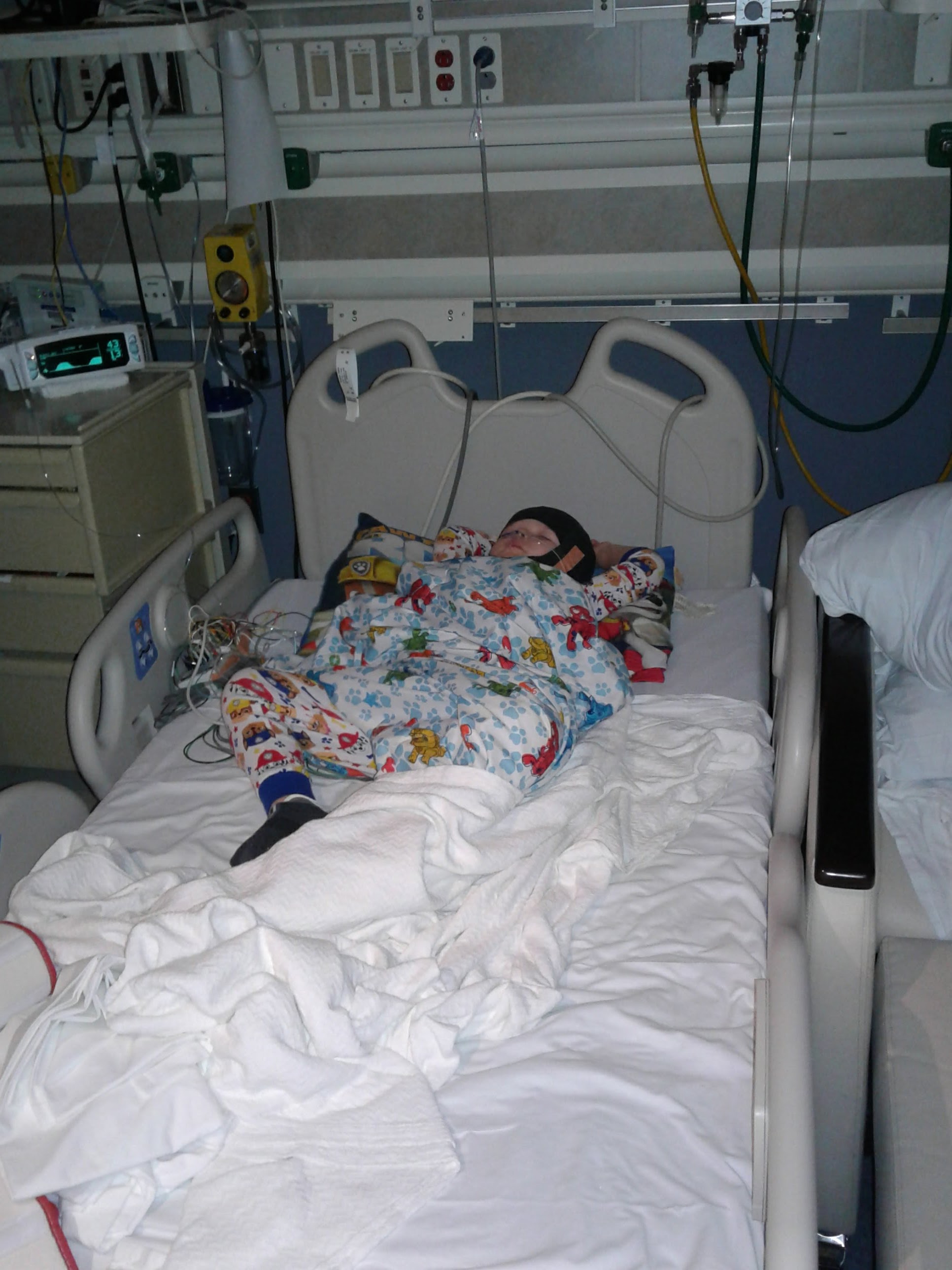 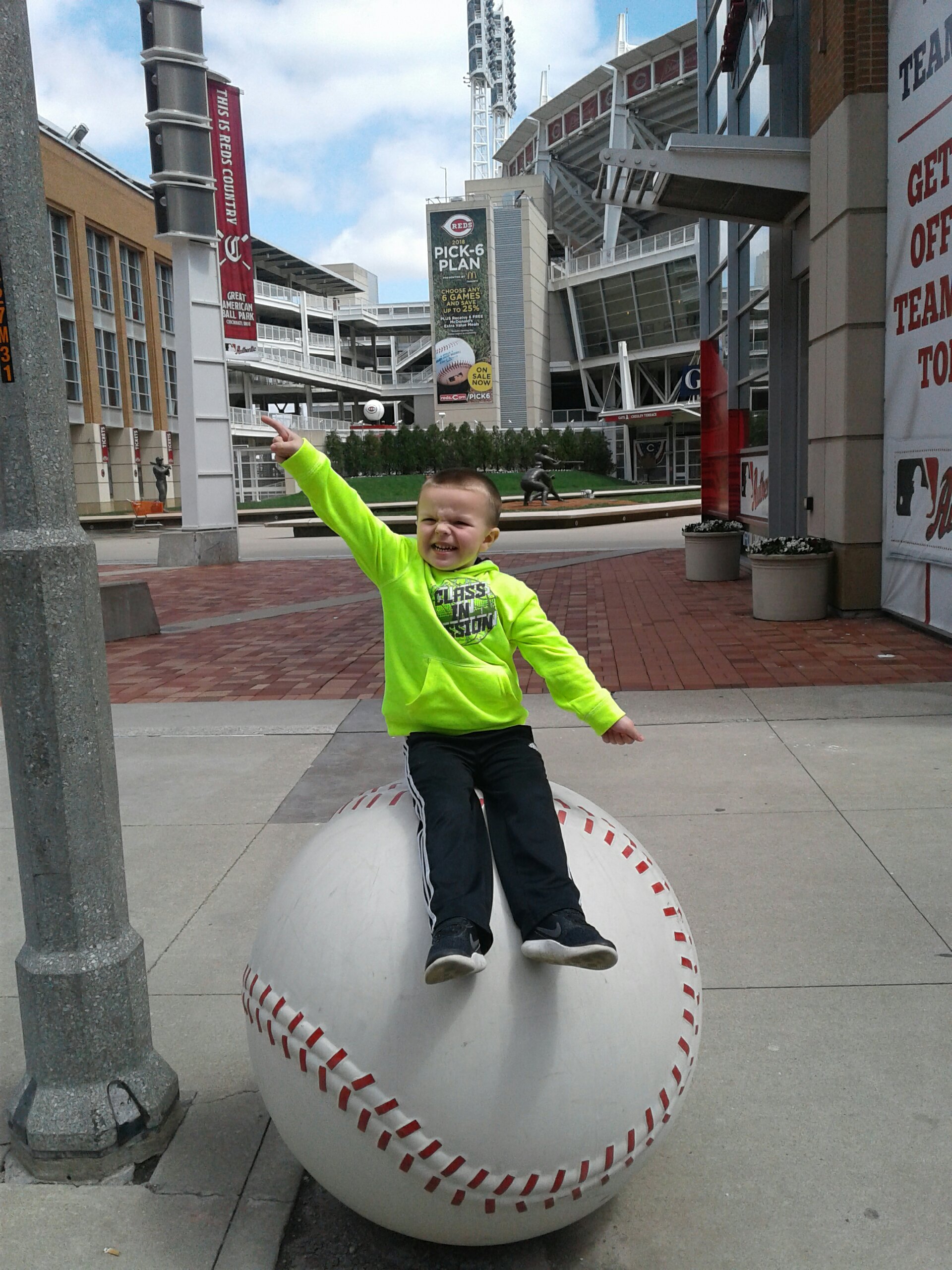 In his four short years, Hayden has been diagnosed not just with Willibrand but also with autism and anemia. Cora has spent time with him at Riley’s in Indiana and Children’s in Cincinnati. He’s currently being seen for a vascular heart ring and lots of gastro problems. So while he waits for yet another heart surgery (he’s already had several), he’s also regularly seeing the gastro endocrinologist. Doctors are checking him for Cystic Fibrosis. Together, the doctors and Cora will come up with next steps and decide how and when to approach some pretty risky procedures.

These doctor visits with numerous invasive tests require multi-day hospital stays, and Cora has needed financial help to make them happen. She’s a stay-at-home mom and caretaker for her husband, who is on disability, currently undergoing treatments for fibroid cancer. Hotel and utility bills have added up. She’s never been able to get into the Ronald McDonald house, even if she plans her hospital visits weeks in advance. So when her case worker recommended Vivian’s Victory, Cora applied.

“Vivian’s Victory has been a godsend,” says Cora. In March 2018, they covered a hotel stay so Cora could take Hayden to Children’s to meet with all of his doctors. And when she faced the burden of an empty propane tank, Vivian’s Victory was able to fund filling that up to keep the house warm.

“It’s been a journey. And it’s difficult but rewarding. But God is our anchor—he gets us through everything,” says Cora. “Vivian’s Victory has touched our hearts and been a real blessing.”

Now, Hayden’s mom has clean and sober for a year. Cora says Hayden, in spite of everything, is full of life, even though he wears out easily, “We take it day by day.”

Vivian’s Victory is honored to be a part of Hayden’s story.